Alex Kenealy's ability to capture the playful spirit and confidence of her subjects is what makes her photography stand out. The L.A. based director and photographer has worked with cool girl brands like LNA and Stone Cold Fox, as well as bloggers Courtney Trop and Rachel Nguyen, managing to capture the individual essence of each brand while maintaining her own distinct style. We talked to Alex about overcoming insecurity and using fashion to tell stories.


Who is Alex Kenealy?
I’m an artist based out of Los Angeles, California. My emphasis being film and photography. I talk about my little sister, Zoe too much. I’m an INFP and I go to the movies almost every Friday night.

When did you first feel like photography was something that you wanted to go into? Do you think your relationship with it has changed since you first started?
When I was in high school, I would rip fashion ads out of magazines and use them to create a storyboard on my bedroom door. Each photo, a different scene. From selecting the images to finding where they fit in the story and moving the pieces around, every new magazine was a whole production. At the time, photography wasn’t an option for me. I couldn’t see myself learning the technical aspect of it, which killed me because I felt like I had so many ideas trapped in my head that I wanted to share.

I would see guys walking around school with their cameras and envy them because I just knew that if I had the technical skills, I would be so much better. Of course, I didn’t realize that I was just intimidated by the idea of putting myself out there and facing the possibility that I wasn’t talented. Instead, I opted for taking myself out of the race. 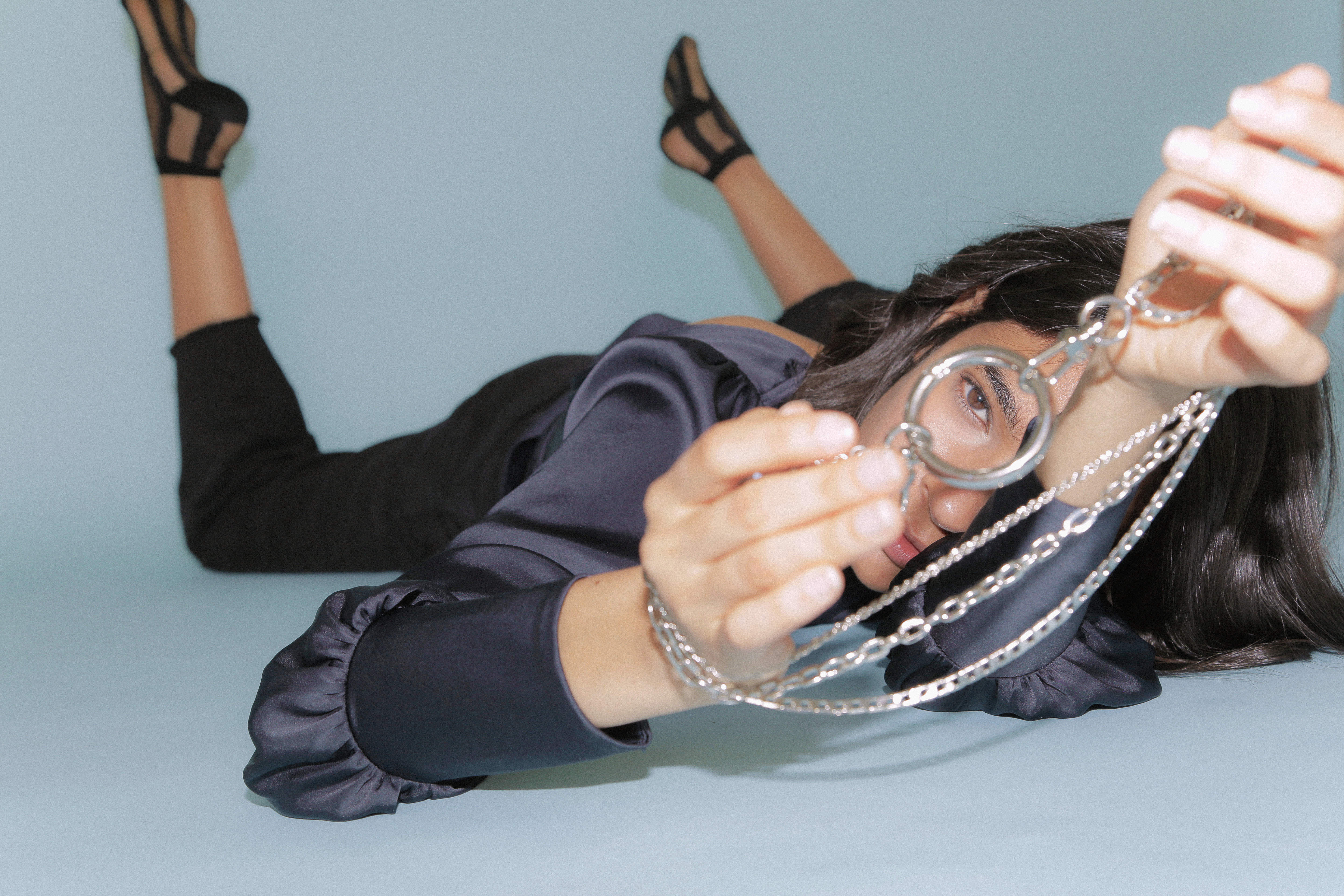 My junior year of college, I transferred into Occidental College with an emphasis in screenwriting. I remember talking to a senior who was on the film production route and learned that they were writing scripts and shooting them. It seemed stupid to have written a script and not have anything visual to show for it, so I transferred into film production. There were about twelve people in that class, and I was one of just three girls. In a way, it was a throwback to high school and those guys with the cameras. Only this time, I was going to prove that I was much better. Since then, that’s been my relationship with anything creative. I can do it. I can do it. I am doing it.

What influences you?
I’ve always felt as though I’m on the outside of things looking in. I just never felt included. It’s a lot better now, but it used to be crippling. I used to wish I could move like these people, act like these people, be as graceful. I would watch and study them as only Mr. Ripley could.

With that said, a lot of my favorite film influences are all very voyeuristic. Beyond The Black Rainbow, Requiem for the Phantom and all of Terrence Malick’s recent work. Thank god that’s the stuff I like, because it’s now redeemed my creeper disposition as an art. 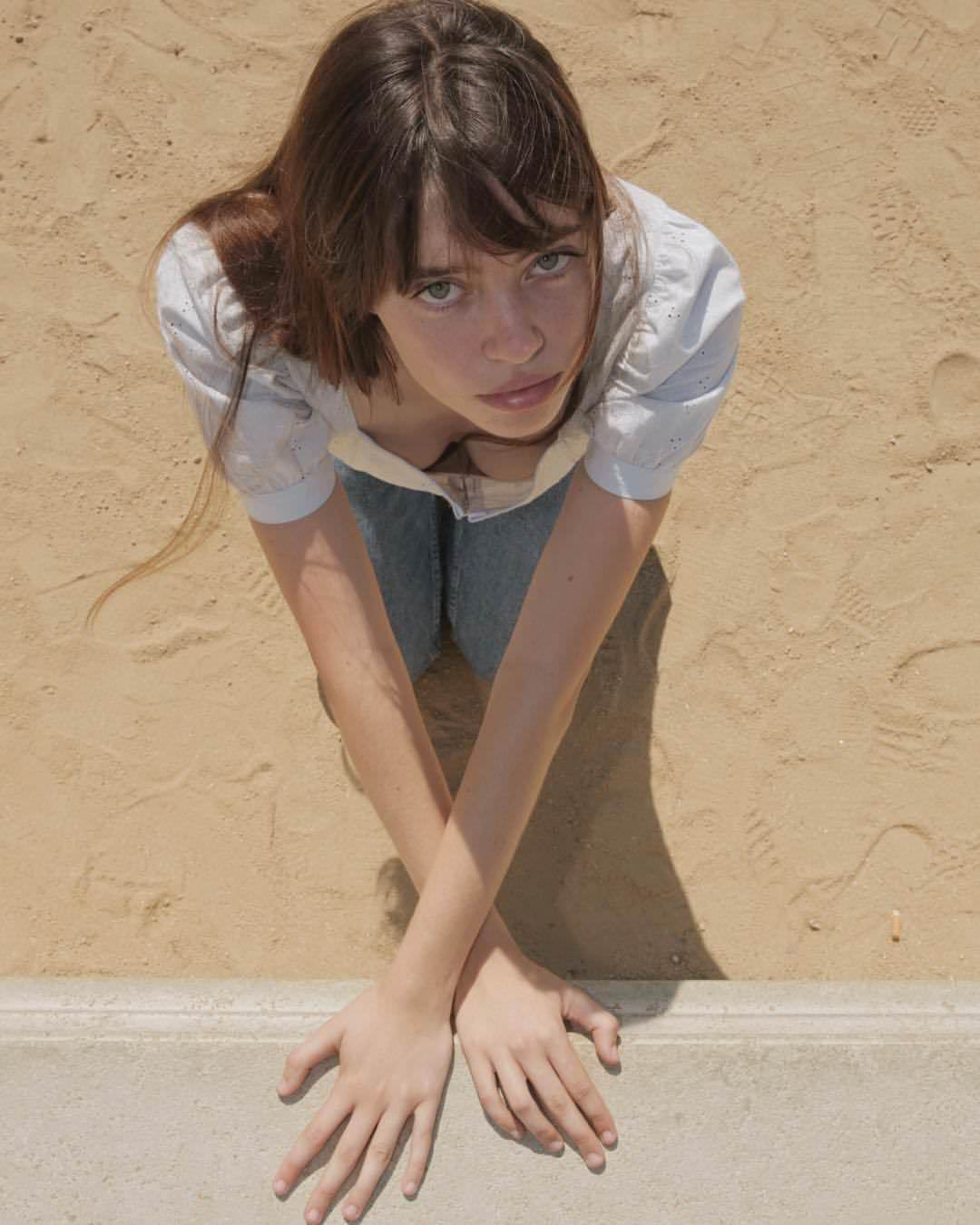 What are your plans for future projects?
I have a lot more video work coming up, and I’m SO excited for it. My work when I initially started creating was much darker and weirder. I stepped away from that for a bit thinking it was too much. Now that I’ve come back to it, I’m finally feeling like there is a parallel between my work and who I consider myself as a creative. Of course, this is now the work that I’ve been approached to create the most. It’s crazy that I’m doing what I dreamed of doing when I was building those mood boards on my door in high school.

What’s your dream project?
A dark and dreamy feature-length fashion film that I write and direct.

Your work is primarily focused on fashion photography and video. What do you love about fashion?
I love that fashion is a costume you can wear every day. I give specific pieces of clothing different names. Like, “my Harry Potter dress,” “my milkmaid top,” “my artist overalls.” I’m sure I look like an average person to everyone else, but I love that fashion can help attach you to a world, a feeling or a personality. It kills me that Halloween costumes aren’t acceptable as an everyday wardrobe. 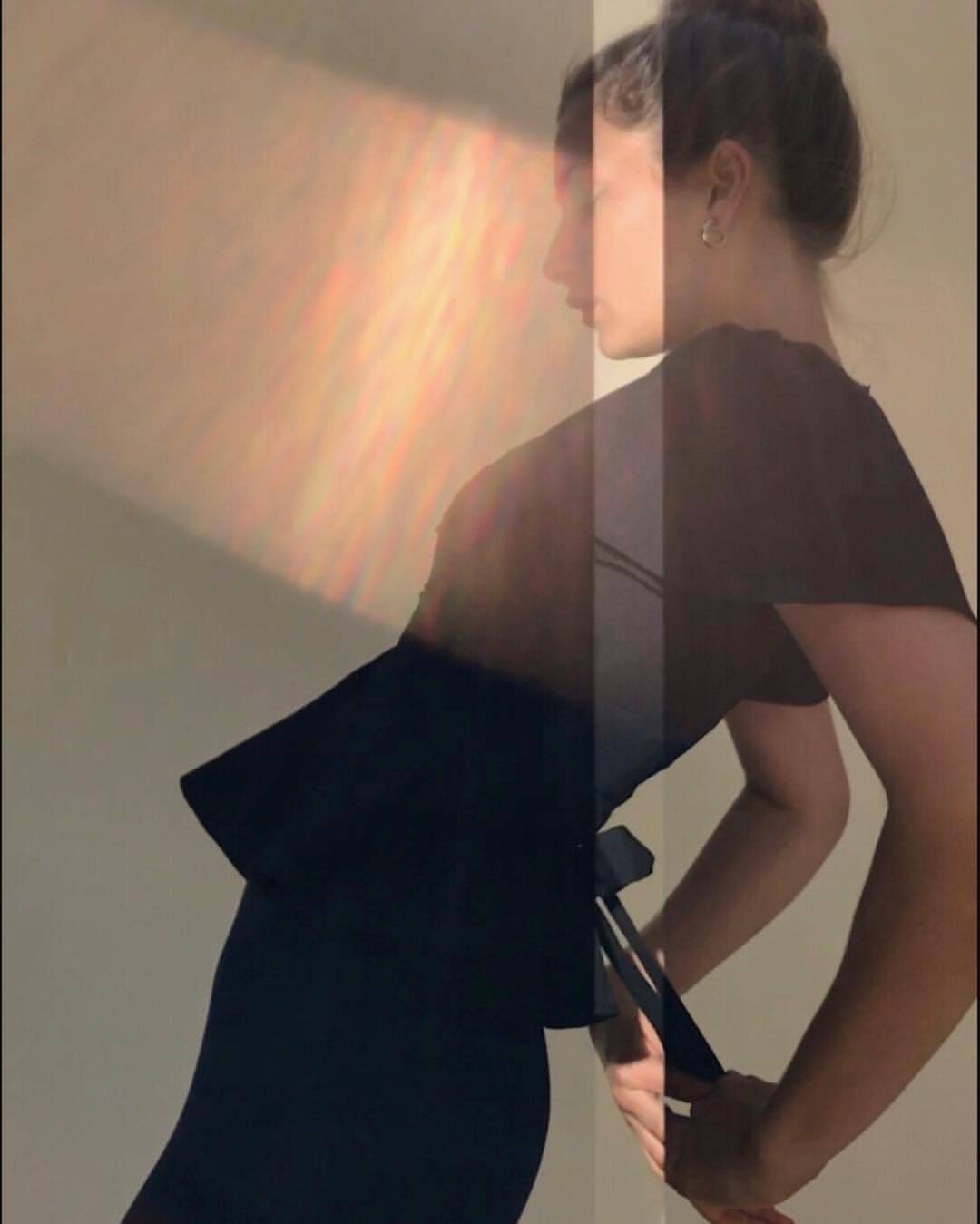 Describe your personal style
I’m currently in the process of trying to transform myself into a real-life anime character.

How do you plan to #WearTheChange? 
 I work a lot to with sustainable fashion brands. I think we mesh well because we are both driven by a love for what we do and not really conforming to what is popular or easy. I also never throw away clothes. I’m always either passing something on to my friends or donating.

What are you currently listening to?
I want to say something edgy and artsy, but if you follow me on Spotify you know I've been listening to Bodak Yellow on repeat. 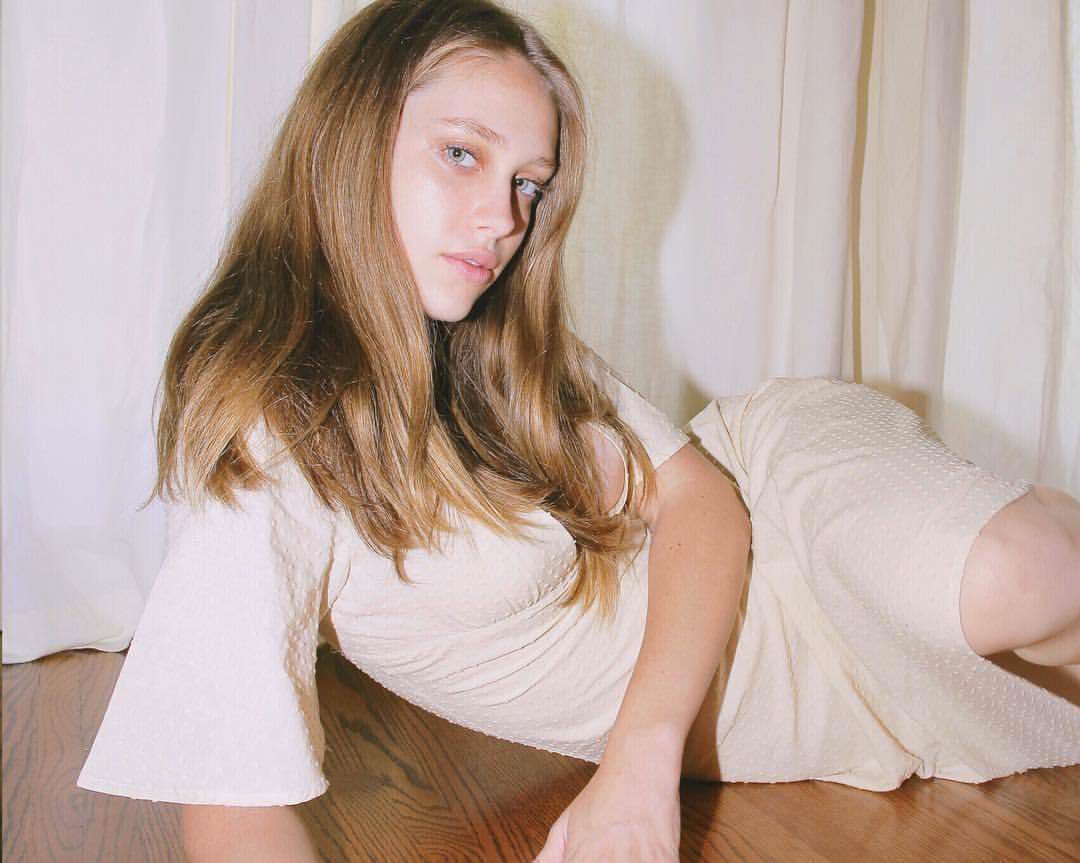