WRITTEN BY HANNAH SCHMIDTS
This week we take a deeper dive into one of our favourite visual references and a pioneer of twentieth century architecture, Rudolph M. Schindler. Austrian born, Schindler moved to Chicago to work under Frank Lloyd Wright. In 1920 he moved to Southern California to pursue works that resemble the modernist dogma, with occasional nods to the International Style. Schindler’s works were created to be experienced as a whole, much like Frank Lloyd Wright, every detail was designed - often designing all of the furniture for a space. He would design the furniture for the entire house, making the pieces on-site and in many cases, using the same materials used in the property's construction. To Schinlder, the house is an organism, where everything in it played a specific role to support that organism. His works breathe new life into the natural materials and geometric forms he famously used. We curated some of Schindler’s works that have us yearning for his take on Californian living.
① Lechner House, Los Angeles, 1947 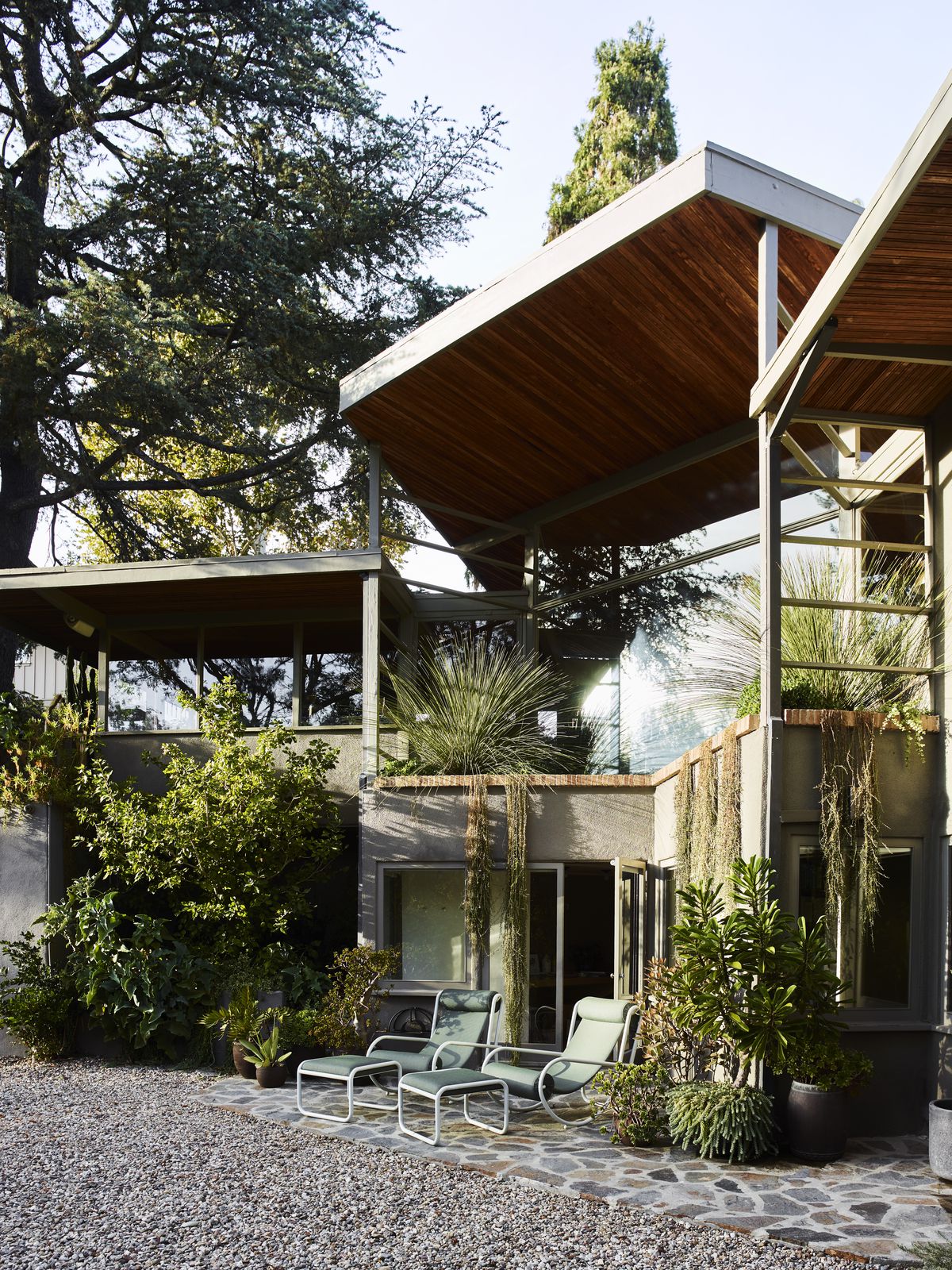 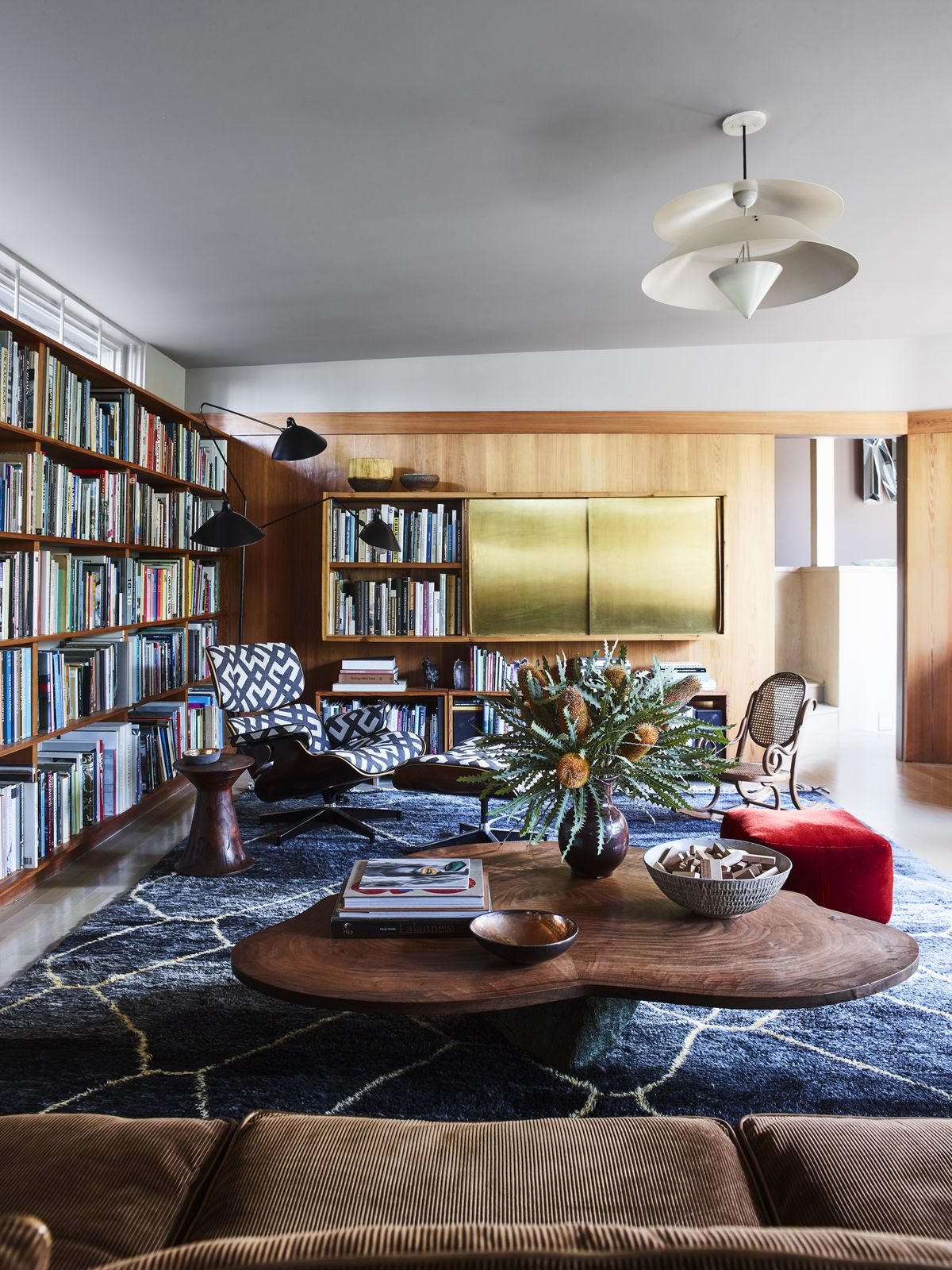 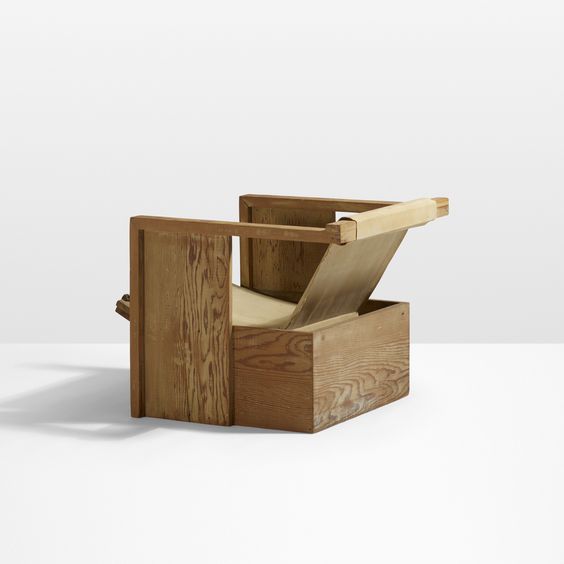 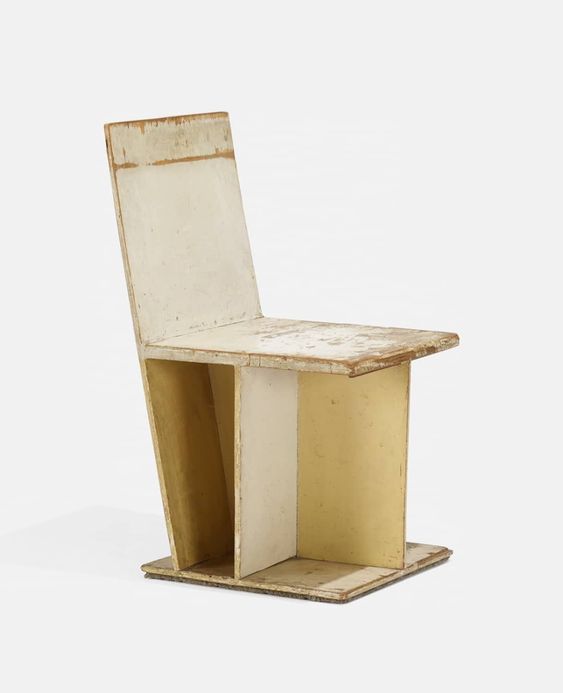 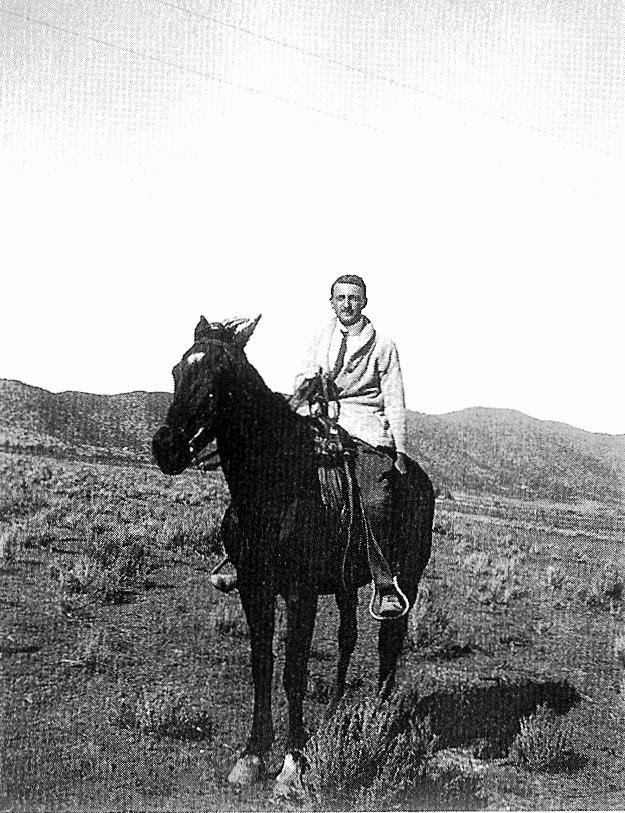 
Schindler’s work is described as “form follows spiritual function” an expansion on both Louis H. Sullivan’s “form follows function” and Frank Llyod Wright’s “form and function are one”. This idea came early on in his career when Schindler travelled to New Mexico. He wasn’t impressed with the ornamentation of art deco and the skyscrapers that dominated American style, stating that there was “nothing human about them”. Instead he looked to the structures and forms that he found in the Indian pueblos. Motif’s to this style can be found throughout his body of work and tie in with his Arts and Crafts mentality where he turned away from ornamental carved surfaces to simple rectilinear planes and volumes - which he thought were more “honest and natural”.


The Lovell Beach House 1926 was commissioned by the forward thinking naturopathic doctor Philip M. Lovell who wanted the property to embody and support his Californian lifestyle. Furniture pieces and built-ins were applauded for their consistent composition and were intended to be livable in a way that was both relaxed or informal yet modern. Schindler moved in the circles of people like Lovell, who had a visionary mindset for the American way of life; one that was original and anarchic - often associating himself with artists, intellectuals, and reformers. 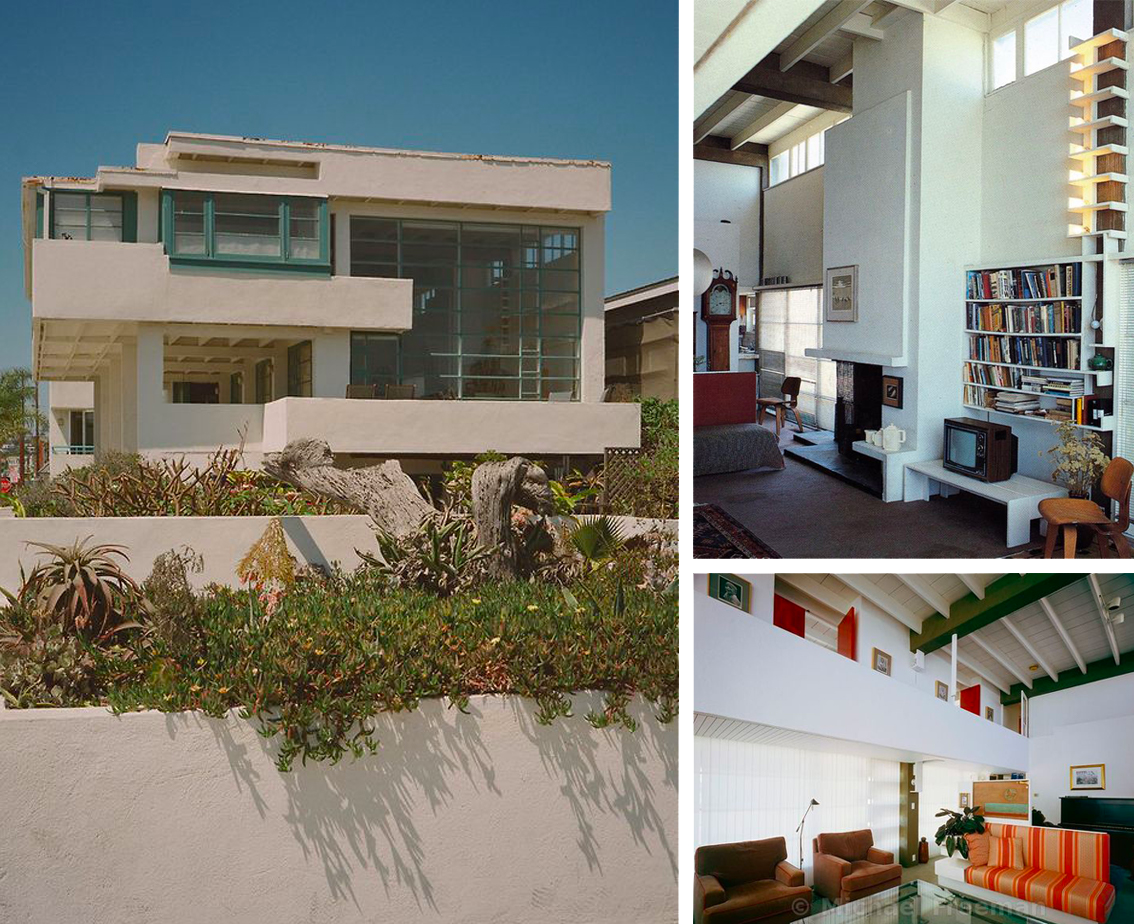 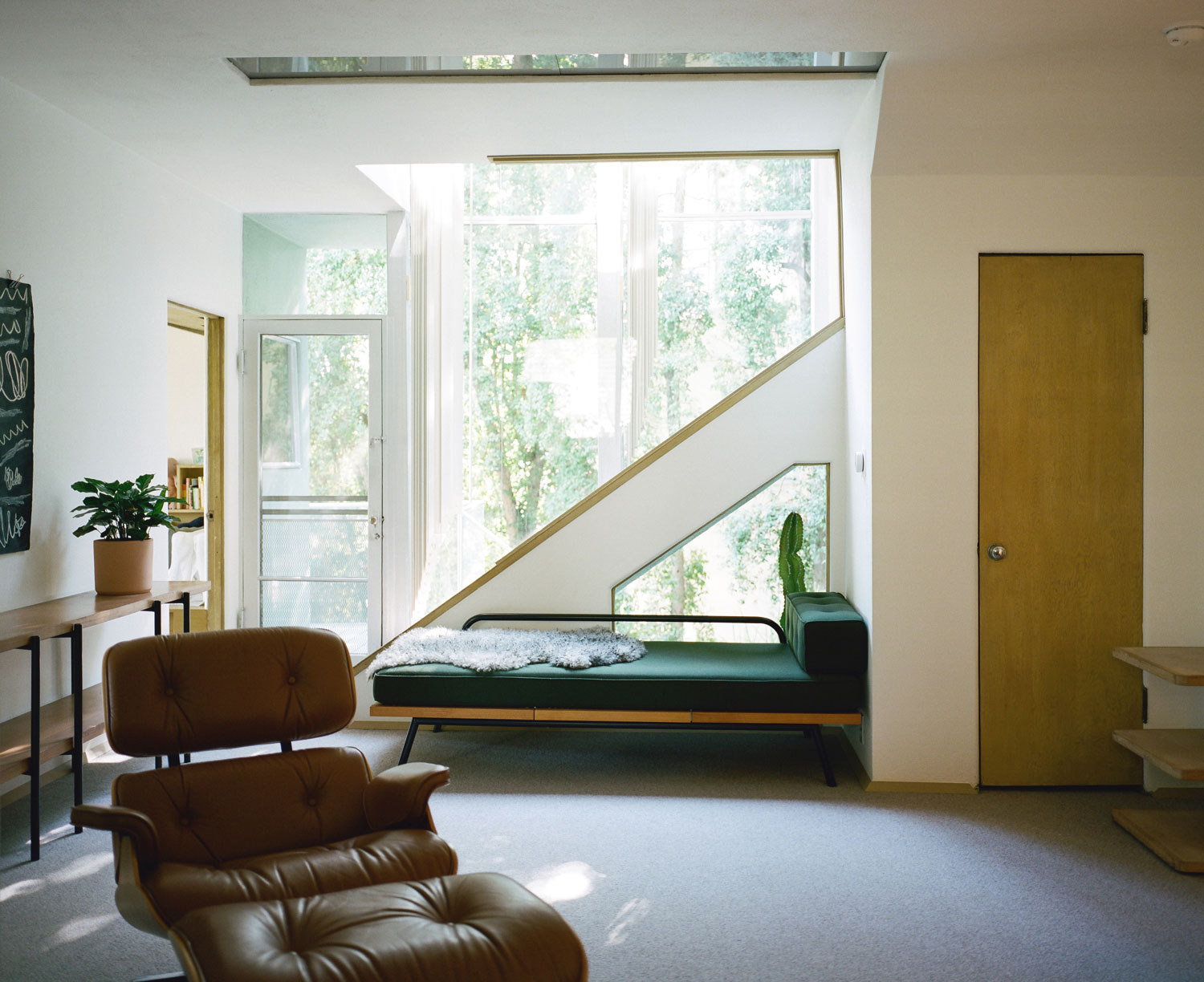 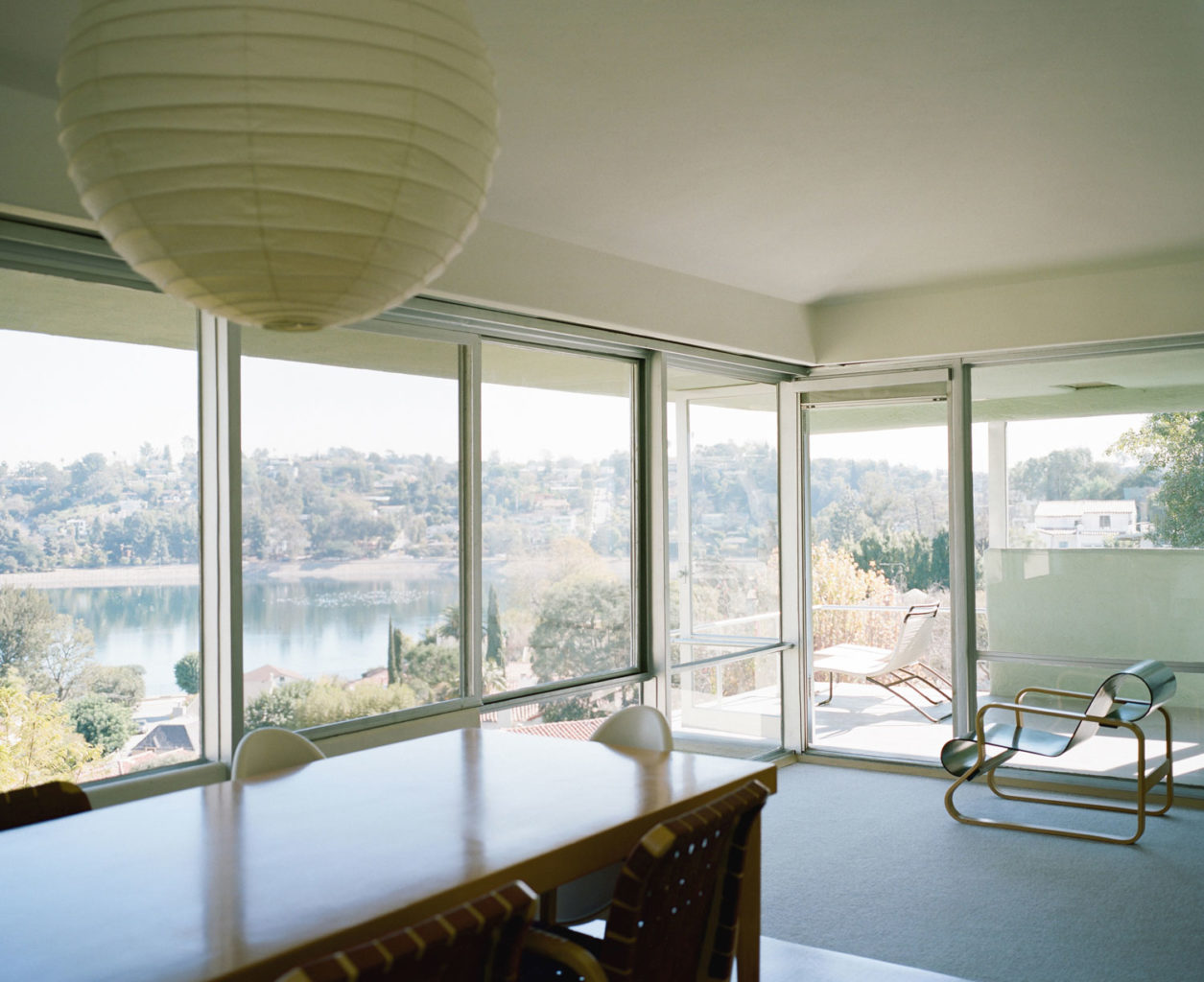 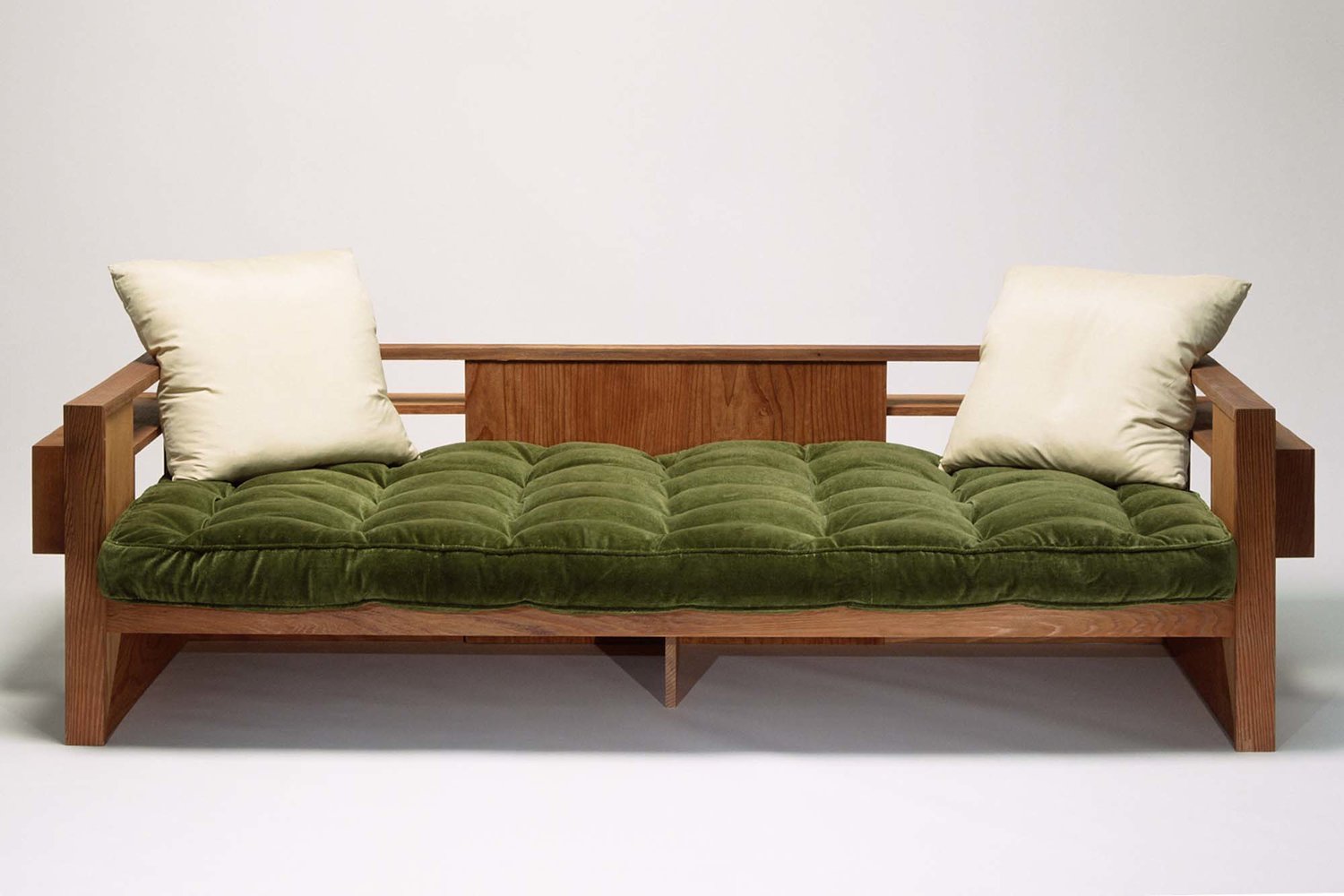